edit: Many pubs also have restaurant licenses so those that do will be able to fully open selling alcohol as well. But drinking only places like bars and clubs will have to remain shut until further notice.

The Center for Covid-19 Situation Administration (CCSA) spokesman, spoke today to the press about a Phase Four relaxations and loosening of restrictions that were discussed at a draft planning committee meeting today.

This is just a draft and none of these items are official and currently until fully finalized and will be announced Friday by the CCSA, however, Dr. Taweesin went through where the committee currently stands on phase four and what is likely to take place later this month. An official date was not given but if it follows the trend of other phases is likely to start from the 15th this month.

Phase 4 will be divided into three main categories which will encompass education, lifestyle, economics, and finally physical activities.

For education activities, this will most likely allow international schools and special training schools to open. Regular schools are still scheduled to open for July 1st. Daycares and early childhood care centers are also included in this draft.

For lifestyle and economics, this includes drinking alcohol in restaurants but would still contain strict rules about hygiene measures and no sort of promotions, beer girls, or special events or deals to encourage alcohol consumption. But sadly Bars, Pubs, Nightclubs, karaoke lounges, and other nightlife spots would likely stay closed until future notice, he noted.

Other items in this category are planetariums and science centers, playgrounds except for ball pits, arcades and game cabinets in malls, amusement parks and water parks, all types of massage except Body to Body massage (soapies), and further sporting events….but without audience.

Dr. Taweesin said that this was just a draft and it is subject to change and would be finalized on Friday and announcements would be officially made at that time. 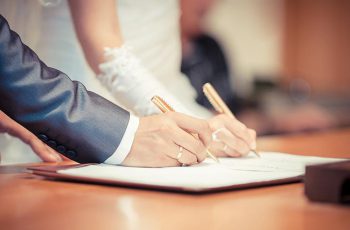 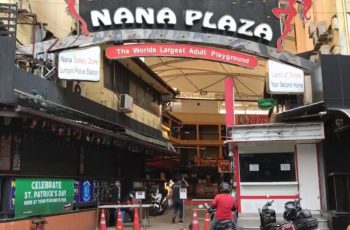 Bangkok and Pattaya nightlife is world-famous and millions of tourists … 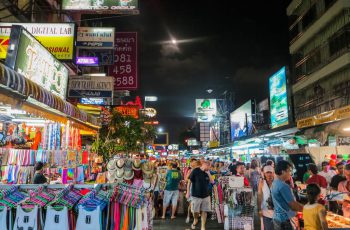 The chief of Thailand’s defense forces raised no objection yesterday … 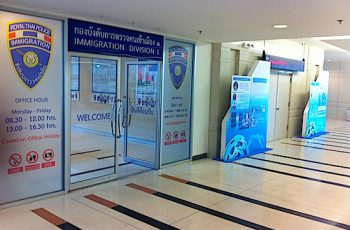